8 Things You Didn’t Know About BMW Did you know that BMW’s first M sports car was the result of a failed partnership with Lamborghini?

Originally founded as BFW in 1916, BMW has produced some of the world’s most iconic cars throughout its long history and has established themselves in the car industry. From sports cars to economy-focused city cars, BMW’s vehicles are instantly recognisable.

From the famous blue and white logo to the iconic double-kidney front grill, BMW has developed its own unique identity as a car manufacturer over the decades it’s been producing motor vehicles.

Whether you’re a BMW guru or simply want to learn more about one of the world’s most famous car manufacturers, read on to learn eight interesting facts you didn't know about BMW.

BEFORE BMW PRODUCED CARS, IT MADE AEROPLANE COMPONENTS

Before BMW started producing cars, it was an aircraft manufacturer. Starting from 1916 and continuing until the end of the First World War due to the large demand for warplane engines, BMW, which was called BFW at the time, produced around 100 aeroplanes a month.

Over the course of the war, BMW grew into Bavaria’s largest aircraft manufacturer, producing engines for a wide range of German aircraft as well as its own collection of functional aeroplanes.

After the war ended and German companies were banned from producing military aircraft, BMW started producing furniture and kitchen cabinets using the extensive joinery equipment it had acquired to produce the wooden WWI aircraft.

Although BMW’s first aircraft were infamous for reliability problems, it become one of Germany’s most reliable parts and engine manufacturers during the First World War, eventually becoming a favourite of the war’s fighter pilots.

One of BMW’s biggest fans was Manfred von Richthofen, better known as the Red Baron, who called BMW’s at-the-time revolutionary four cylinder engine the “best engine of the war.”

After the war, BMW’s remaining aircraft achieved spectacular achievements in the field of aviation, including climbing to an incredible height of 32,000 feet – the same level many commercial airliners travel at today.

BMW’s headquarters in Munich is one of Germany’s most iconic modern buildings, boasting a shape unlike anything else in the country. The building, which was built in the late 1960s and early 1970s, is shaped like a giant four cylinder engine.

The BMW Headquarters – or BMW Vierzylinder, as it’s known in Germany – literally “BMW Four Cylinder” – is one of Munich’s most iconic buildings, having featured in a huge selection of TV shows and movies set in the city.

Today, the building is still used as BMW’s corporate headquarters, as well as home to a BMW museum for visitors. In 2007, BMW opened BMW Welt – another museum and exhibition centre located across the street from the headquarters building.

THE BMW LOGO LOOKS LIKE A SPINNING PROPELLER, BUT BY COMPLETE COINCIDENCE

One of the most popular myths about BMW is that its famous blue and white logo is that it is designed to look like a spinning propeller. The roundel part was part of the original logo of Rapp Motor Company who were involved in the founding of BMW. The logo is a nice tribute to them and their role in the creation of one of the most popular motor companies in the world.

What does the BMW logo stand for? It symbolizes a spinning propeller and the blue and white fields are the Bavarian flag. #corbettbmw #bmw

While it definitely looks like a spinning propeller – something BMW’s advertising department has used to its advantage in print advertisements – the resemblance isn’t intentional.

BMW’s logo is made to reference its location – the German state of Bavaria – instead of its history as an aircraft manufacturer. The blue and white logo closely resembles the blue and white chequered flag of the Bavarian Free State.

Today, BMW is known for its focus on high-quality engineering and great driving experience. Experimental models like the plug-in hybrid i8 show that, over time, it has remained a company that’s all about trying new things.

In 1940, BMW produced one of the world’s most advanced cars, particularly from a design standpoint: the 328 Kamm Coupe. This car featured an aerodynamic design that didn’t become standard until the early 1960s.

Although the car was an incredible achievement for aerodynamics and design, its development life was short. After WWII, the factory that produced the 328 Kamm was used by the Soviet administration to produce inexpensive economy cars.

IN THE LATE 1940S, BMW SURVIVED BY MAKING KITCHEN EQUIPMENT

After World War II, the Allied administration banned German manufacturers from producing certain products, including most automobiles. With its biggest source of cash flow drying up, BMW needed a new product to keep generating revenue.

As well as kitchen equipment, BMW produced a line of bicycles to keep its factories operating and cash coming in. Once restrictions on vehicle production were lifted in 1947, BMW started producing motorcycles and later a range of production cars.

IN THE LATE 1950S, RIVAL MERCEDES BENZ ATTEMPTED A BUYOUT

Although BMW recovered relatively quickly after manufacturing restrictions were lifted in the years after WWII, it ran into a series of financial crises in the 1950s that put its future in jeopardy.

Sensing an opportunity to dominate the German car market, rival Mercedes Benz attempted to buy up BMW stock and take over the company. BMW escaped being swallowed up by Mercedes Benz using a brilliant employee stock buying scheme.

From high-level executives down to production line employees, BMW encouraged its employees to buy stock in the company to prevent Mercedes Benz from acquiring it. The plan worked and BMW remained an independent company.

As BMW’s business recovered during the 1960s, it expanded its horizons into the world of motor racing. An agreement was reached with Lamborghini in the early 1970s for the two manufacturers to develop a performance car together.

BMW hired acclaimed car designer Giorgetto Giugiaro and produced a prototype, which was then known as the E26. Lamborghini, which was running out of cash at the time, pulled out of the contract, leaving BMW on its own.

Instead of scrapping the project, BMW turned the concept car into the M1, which was BMW’s first M-branded car released to the public. In 1979, BMW released the first M-branded 5 Series, launching its line of upgraded sports cars.

Modern day BMW looks entirely different, but without their past, they wouldn't be the car manufacturer they are today. Even though they’re typically known for their high-quality manufacturing process, sometimes things can inevitably go wrong.

As BMW use very high-quality parts, it can become very expensive when it comes to repairs. We specialise in BMW Extended Warranty, and here are some details of our most recent payouts. 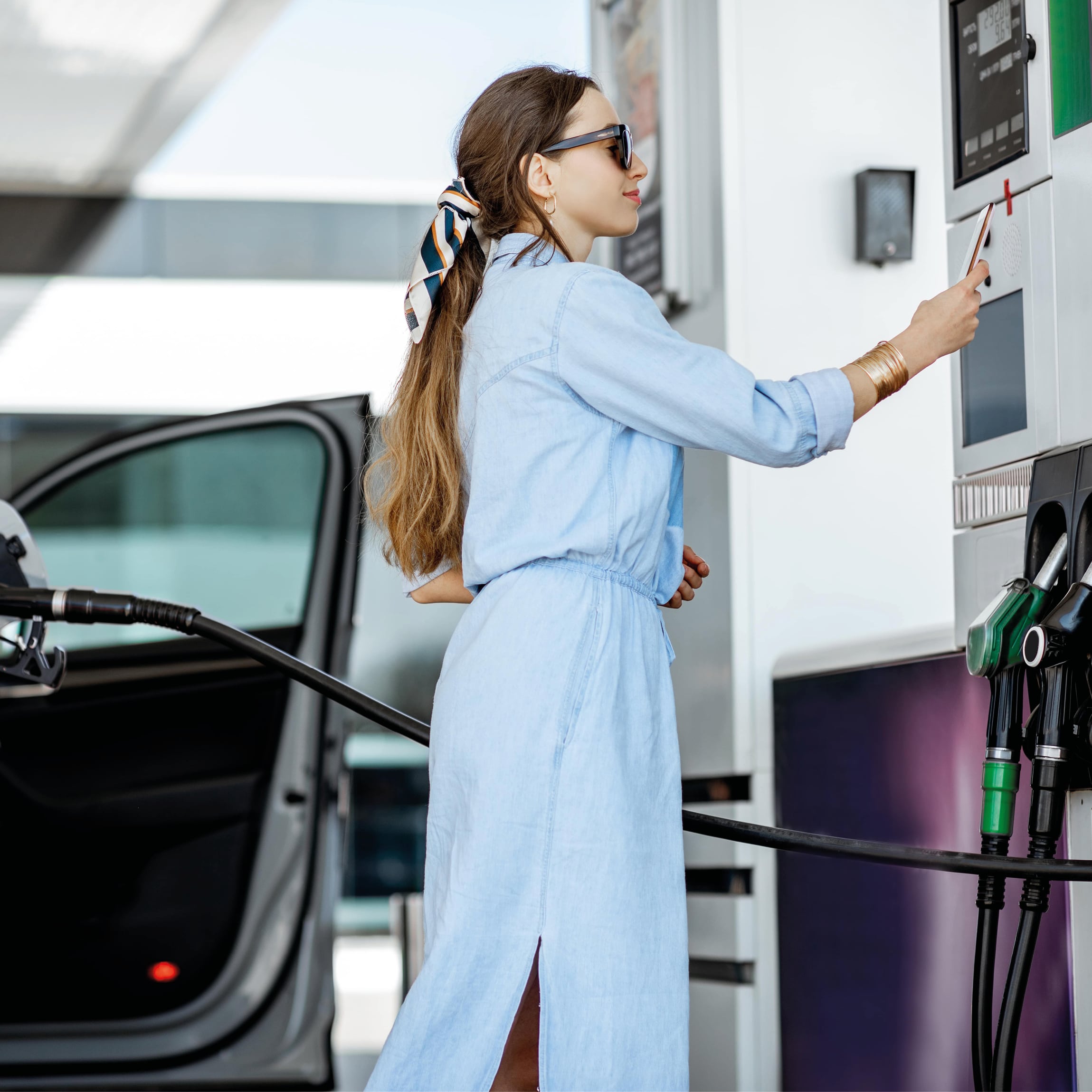 4 Things You Didn’t Know About Škoda The Best Cars for Tall Drivers 10 Ways to Save Money on Your MOT