How Do Car Alarms Work? | Warrantywise

Does your car have an alarm? From built-in alarms to third-party systems, most car owners decide to protect their vehicle using a car alarm. While car-related crime is falling throughout the UK, it’s still easy to see why so many owners use alarms. Modern car alarms use several sensors to detect motion, noise and impacts around the vehicle.

In 2010, more than 450,000 car crimes were committed throughout the UK – figures that includes everything from break-ins to stolen vehicles. This represents a decline of 45% since the mid-1990s – a significant improvement in car-related security.

While some people might point to the decline in car crime as proof that alarms are no longer as important as they once were, the opposite is true: improved car alarms and security systems have helped a huge amount in preventing car crime.

Have you ever wondered how a car alarm works? There are several different types of car alarms on the market and in use in modern vehicles, ranging from simple but effective door sensors to modern and sophisticated proximity alarms.

The basics of a car alarm

The way a car alarm works is simple: when the alarm is switched on and a sensor receives a response, the alarm sounds. When the sensors don’t record any unusual activity, the car alarm remains active but silent and unnoticeable.

Older car alarms usually only included one or two sensors – typically a door sensor and a tilt/shock sensor. Today, car alarms – particularly alarms fitted to expensive vehicles – can include anywhere from two to ten different sensors.

Modern car alarms are designed to respond to a variety of different security threats that can lead to car theft or other car crime. These include the risk of a break-in via a car door, damage from impact and even loud noise in the vicinity of the car itself.

All of these sensors are connected to the alarm’s computer. If one of the sensors is activated by a potential car thief, the sensor sends a signal to the computer and the alarm is activated, preventing theft or damage.

Door sensors are the most common sensors used in modern car alarms. When the alarm is active, the sensors send a signal to the alarm. If a car thief opens the door, the alarm sounds.Since most car thefts require the thief to break open your car’s lock and enter the vehicle, door sensors are very effective in deterring theft. However, they usually don’t prevent a thief from breaking a window to enter your car or towing it away.

Shock sensors work by detecting when an impact occurs. If someone smashes one of your car’s windows, the shock sensor detects this impact and transmits an alert to the alarm’s computer. The car alarm is then activated.Since shock sensors sound your car alarm whenever any impact occurs, they might occasionally activate accidentally. If someone accidentally opens their door into the side of your car while parking, the impact could be strong enough activate the alarm.

Since your car’s door alarms prevent thieves from picking its locks and the impact sensors prevent them from smashing a window, thieves have fewer options to get into your car and drive it away.

However, they can still break a window using less impact, letting them get into the car. Microphone sensors prevent thieves from breaking into your car by monitoring for loud, sudden noises such as a window breaking.

Modern microphone sensors are designed to account for the ambient sound level in the area close to your car. This means that in noisy areas, the sensor will listen for a sudden change in sound level that could indicate a break-in taking place.

Thieves don’t necessarily need to break into your car in order to steal it. A car thief with a tow truck could simply lift up your vehicle and tow it away in order to strip it for parts and sell it to someone else.

Tilt sensors prevent thieves from towing your car away by monitoring the angle of your car. If your car’s angle changes, the tilt sensor sends a signal to the computer, which activates the alarm.

Modern tilt sensors use mercury, which conducts electricity, to monitor a car’s tilt level. If the car’s angle suddenly changes, the mercury flows to one side and causes the switch to activate, sounding the alarm.

Proximity sensors, which are also known as perimeter scanners, work by scanning the area around your car. These types of sensors are typically found in newer cars, particularly high-end models.

Since proximity sensors monitor activity around your vehicle, they can often trigger false alarms. Most modern proximity sensors are designed to calculate how close an object is to your car and only activate if it becomes extremely close.

When I pull up behind a car at the traffic lights and they have proximity reversing sensors fitted, do THEY get a warning sound ? #tooclose

Is your car protected from theft?

While car-related crime is on the decline in the UK, there are still over 450,000 car crimes committed every year. Installing an alarm in your vehicle offers additional safety from thieves, significantly reducing the chance that it’s targeted.

From simple door alarms to perimeter scanners and microphone sensors, today’s car alarms use a range of technology to protect your vehicle. If you’d like to keep your car secure and safe, installing a car alarm could be your best option. 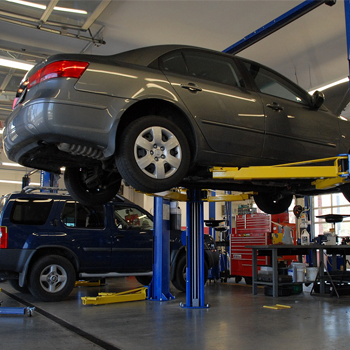 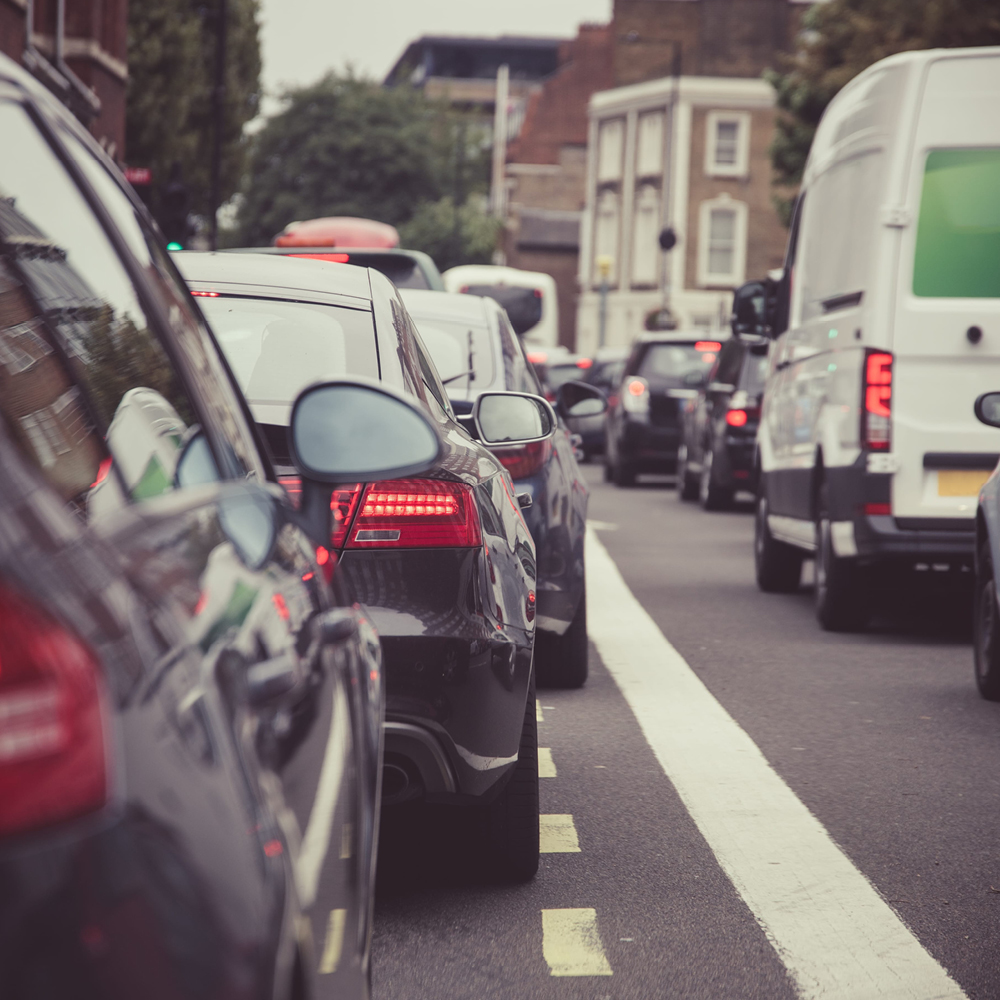 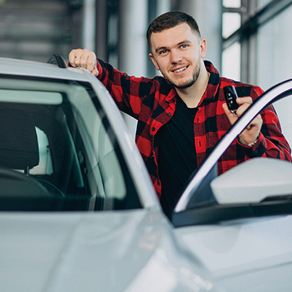 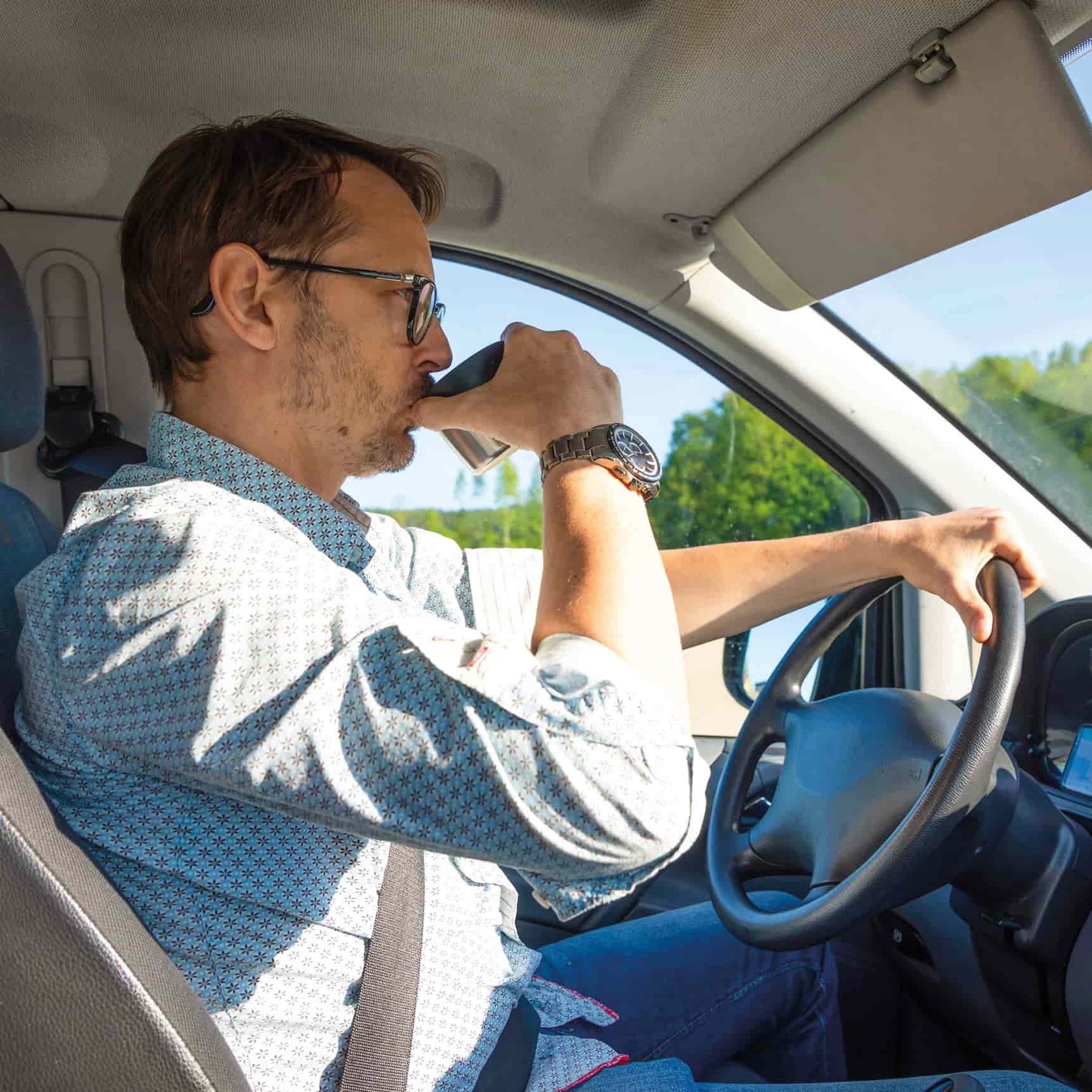 Which UK towns and cities will have to pay a congestion charge?